It was hard to know what the pupils at Unidad Educativa Isinlivi made of the five Visitors on a Monday morning.

The school students, aged between three and seven, were poker-faced when their teacher called them into class and asked them to take their seats. The guests were from Llullu Llama Mountain Lodge and hailed from Ecuador, England, Norway and Canada – but most importantly they came with presents!

The visit was organized as part of Llullu Llama’s on-going community work and was organized by the hostel’s Customer Service Manager Tatiana.

The youngsters sat patiently as their teacher explained that the group of grown-ups were there to meet with them, sing some songs and donate pens, pencils and other equipment.

Each pupil received a new writing set and they wasted no time in putting them to good use, drawing shapes, animals and writing their names – which took quite a lot of concentration for some of the younger ones. Once that exercise was over it was time for an international sing-a-long, with the pupils leading a few verses of Cabezas, Hombros, Rodillas y Dedos de los Pies – before the international volunteers sang their version of Heads, Shoulders, Knees and Toes.

After the song it was a sticker frenzy as each pupil lined-up for a shiny star sticker, which they wore on their sweaters, hands and heads!

The visit was a huge success and lots of fun for both the students and volunteers.

After saying goodbye the group headed back to Llullu Llama having caused a little bit of chaos but all in the name of education!

Click one of our contacts below to chat on WhatsApp 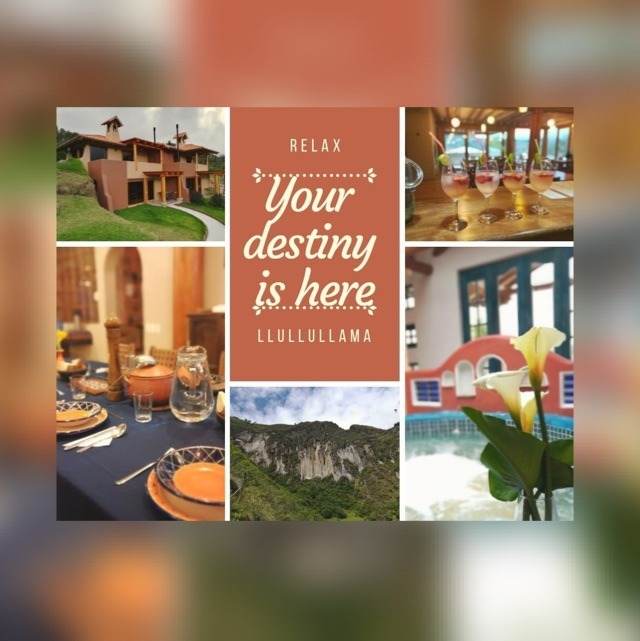 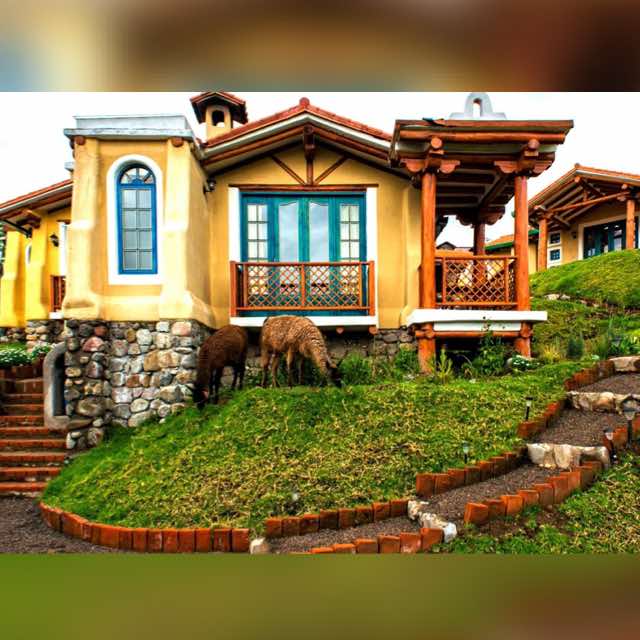